Matt Leff started Matt’s Music in 1996 after spending 11 years learning the ropes of Music Retail at another local music shop. During that time time Matt was an also an active performer. In 1987 he was a member of Adam Bomb on Geffen Records and in 1988 took a year off to attend Musicians Institute (GIT) in Hollywood, CA. After that Matt was lucky enough to share stages with Dio, Stryper, Kings X, Yngwie Malmsteen, Ratt, Planet X, Skid Row, Rob Halford, Queensryche and even Iron Maiden, when his band toured as their opening act in 2000.

Since opening we have come a long and our little shop, isn’t so little any more. Matt’s years of performing and studying music taught him what’s important and the shop has always lived by the golden rule of “treat people how I want to be treated”.

Unfortunately Matt passed away after a battle with Cancer New Year’s Eve 2019. My name is Jason Tagg and I have known Matt for 20 years. I was the 17-year-old kid hanging out in his shop, and one day he offered me a part-time job because I was there so often. Fast forward to today and I’ve now worked side-by-side with him for 17 years, where I’ve built my dream career thanks to him. Matt was an exceptional boss, co-worker, and most importantly, friend.

We built this shop into what it is now, and we’re very proud of what we’ve done together. I have no intention of letting that go: Matt’s wishes are to continue building what we’ve worked so hard at. We will keep his name and memory alive through Matt’s Music for years to come, striving to inspire a new generation of musicians just as Matt has for the past 23 years.

So when you call, email or use live chat there are only 3 people you’ll speak with… myself, Brendan, and Joey. Brendan has been with me for 9 years and we have known him much longer as he started out as the young kid taking guitar lessons many years ago. Joey has been with us for over a year, but we have known him from the local scene for much longer! We are all massive gear junkies and and on top of all that we spend a significant amount of time gigging which gives us another perspective into the gear we sell! Rest assured, we will bend over backwards to make sure your purchase is a great one. We value your business and look forward to making you a new friend of ours! 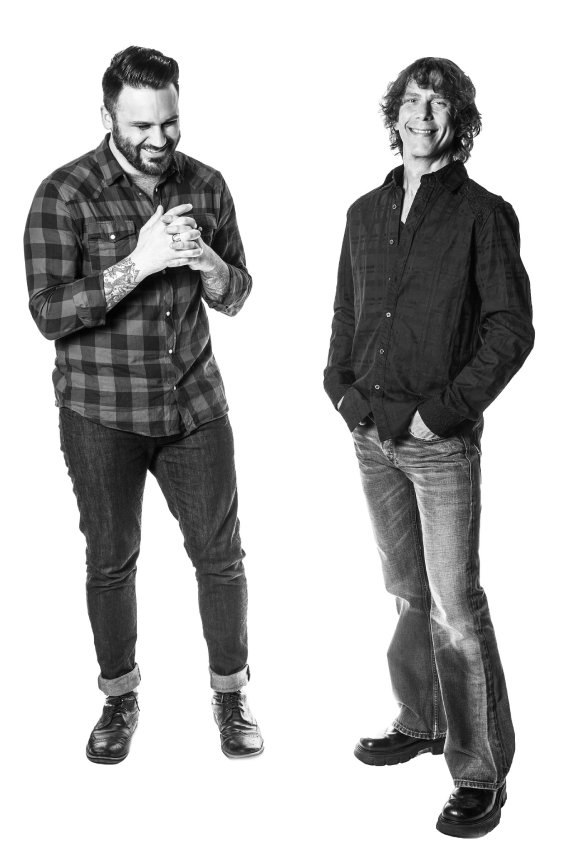